What impact can an individual's sexual orientation have on their health and wellbeing? Researchers have used longitudinal data to investigate how health inequality differs between sexual minority groups and heterosexuals.

Researchers from the Institute for Social and Economic Research at the University of Essex analysed the responses of over 40,000 individuals from the UK Household Longitudinal Study (Understanding Society) to investigate health inequalities between members of sexual minority groups and heterosexuals.

Specifically, the research analysed data from the second and third waves (data collected between 2010 and 2012) of the longitudinal panel study, focusing on different aspects of health including physical and mental functioning, psychological distress, self-rated health, health behaviours and substance use.

Following 40,689 individuals from UK households from across the UK. In this study, researchers included data from two waves of the survey (2010-12), and included subjects aged 16 and above.

The measure of sexual orientation was derived from an item in the survey questionnaire - “Which of the following options best describes how you think of yourself?” Responses were “heterosexual or straight”, “gay or lesbian” (GL), “bisexual”, “other” and “prefer not to say” (PNS). Therefore, the analysis was undertaken in reference to five groups: heterosexuals, gay/lesbians, bisexuals, other, and PNS (the last four groups being referred to as sexual minorities).

Physical health comprised three different measures – (i) self-rated health (SRH), measured using a question with responses ranging from “excellent” to “poor” on a 5-point Likert scale; (ii) illness status, self-reported and categorised into three groups: “no illness”, “non-limiting long-standing illness” (NLLSI) and “limiting long-standing illness” (LLSI); (iii) physical functioning, as measured by the physical component score (PCS) in the SF-12, a 12-Item Short Form Health Survey that assesses the impact of health on an individual's everyday life (e.g. “Are you accomplishing less than you would like due to your health?”). This was scored to have a range of 0-100 with a mean of 50 and a standard deviation of 10.

This was measured using four indicators: (i) mental functioning, using the SF-12 mental component score (MCS), which includes items, such as “Have you felt downhearted and blue in the past week?” As with the PCS, this was scored to range from 0 to 100 with a mean of 50 and standard deviation of 10; (ii) Psychological distress, measured using the General Health Questionnaire (GHQ-12), a measure of generalized psychiatric morbidity (e.g. “Have you recently been thinking of yourself as a worthless person?”). This employs a 4-point Linkert scale to produce a total score with a range of 0–36. In addition, (iii) health satisfaction and (iv) overall life satisfaction were assessed with two additional self-rated questions using a 7-point Likert scale.

For the main survey respondents, (i) smoking status (“Never a smoker”, “Former smoker” and “Current smoker”) and (ii) alcohol consumption group (5 groups, ranging from “Once a week or more” to “Never had a drink”) were derived from questions in the self-report survey.

Additional indicators on substance use were collected from participants aged 16 to 21 and included questions on smoking history, alcohol consumption and drug use (i.e. cannabis, solvent and other).

More than half of the heterosexual and gay/lesbian participants reported being in good physical health (i.e. “very good” or “good”), whereas only 44% of bisexuals, other and PNS rated their health as such. At the same time, only 19% of heterosexuals reported having poor physical health compared to 21-28% for sexual minorities.

In terms of smoking status, while gay/lesbian and bisexual respondents were twice as likely to be current smokers compared to heterosexuals, PNS were more likely to have never smoked. With regards to alcohol consumption, PNS participants were most likely of all groups to never have had an alcoholic drink or to not have drunk alcohol in the past 12 months, whereas heterosexuals and gay/lesbians were the most likely to have a drink regularly (once a week or more).

The substance-use rates for younger responders showed that over 20% of gay/lesbians, bisexuals and others reported having smoked cannabis in the past year compared to 16% of heterosexual and 14% of PNS young people. Furthermore, sexual minorities were more likely to report using other drugs compared to heterosexual and PNS young people, and over 10% of bisexual and other participants also reported using drugs five or more times in the past year.

This study uses a nationally representative dataset and was one of the first to include respondents who identified as “other” or who preferred not to disclose their sexual identity. Considering its findings, this research highlights the need for sexual inclusivity in health research, especially when considering implications for potential healthcare costs. Another strength of the study lies its design. For instance, sexual orientation questions were introduced in the self-completion portion of the UKHLS rather than face-to-face interviews, which likely led to more accurate reporting of being part of a sexual minority.

Nonetheless, there are some key methodological and logistical challenges to bear in mind with this research. First, the data come from only two waves of the Understanding Society survey, which is analysed cross-sectionally, rather than longitudinally (i.e. following changes over time). Given the novelty of sexual orientation identification in research, this should be considered more as a stepping-stone to future research rather than a limitation. Second, there is an issue with disclosure of sexual orientation – not only might this be more difficult for some ethnic or religious groups, but sexual orientation can be fluid and change over time. This again points to the salience of longitudinal analysis of data on sexual minorities’ health outcomes. Moreover, the study did not include all types of sexual orientation (e.g. asexual), with some groups being excluded or subsumed into a diverse “other” category. Finally, self-rated health as reported in surveys may not be comparable across different population subgroups. For example, research has shown that women tend to report lower health compared to men (Boerma et al., 2016) and that self-rated health is more strongly associated with mortality in men compared to women (Spiers et al., 2003).

The findings of this research indicate that sexual minority groups tend to report worse mental and/or physical health outcomes compared to heterosexuals. By identifying which sexual minorities are most at risk, the study allows for health providers to deliver better and more specialised treatments to those most in need. Therefore, the study provides strong grounds for sexual orientation-specific interventions to be investigated further.

Given that it is still relatively unexplored, the research raises awareness on the matter of sexual orientation and health inequality. Furthermore, this study can act as a stepping-stone for future research, as not only does it provide effective methods for further studies to follow, but it also highlights challenges that should be addressed in the future. For instance, researchers might consider using more flexible measures of sexual orientation and ask participants about their sexual identity across several waves of the study, which would allow for a longitudinal exploration of the relationship between sexuality and indicators of mental and physical health. 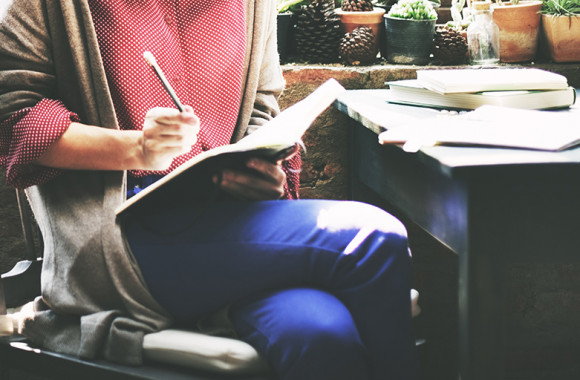 Developing training resources for researchers – reflections on my CLOSER internship

In this blog, CLOSER Intern, Matan-Elle Cohen reflects on her time with the Training and Capacity Building team and introduction to longitudinal population study research. 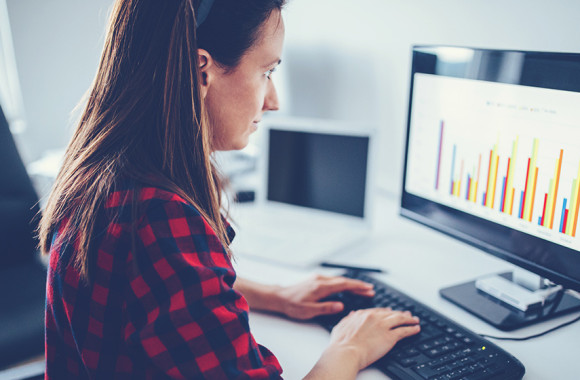 CLOSER and Understanding Society have each developed teaching/training datasets and suggested exercises to help you get to grips with analysing longitudinal data.