A metadata standard provides a framework to establish a common set of definitions for various characteristics or attributes of data. Standardising metadata, including language, spelling, format, variable coding, etc., allows different datasets to ‘speak’ to each other. If everyone uses a different standard, it can be very difficult to compare data from different sources. Because there is not one overall standard, it is necessary for ‘translation’ programmes to map between standards. In this way systems can read datasets using different standards. 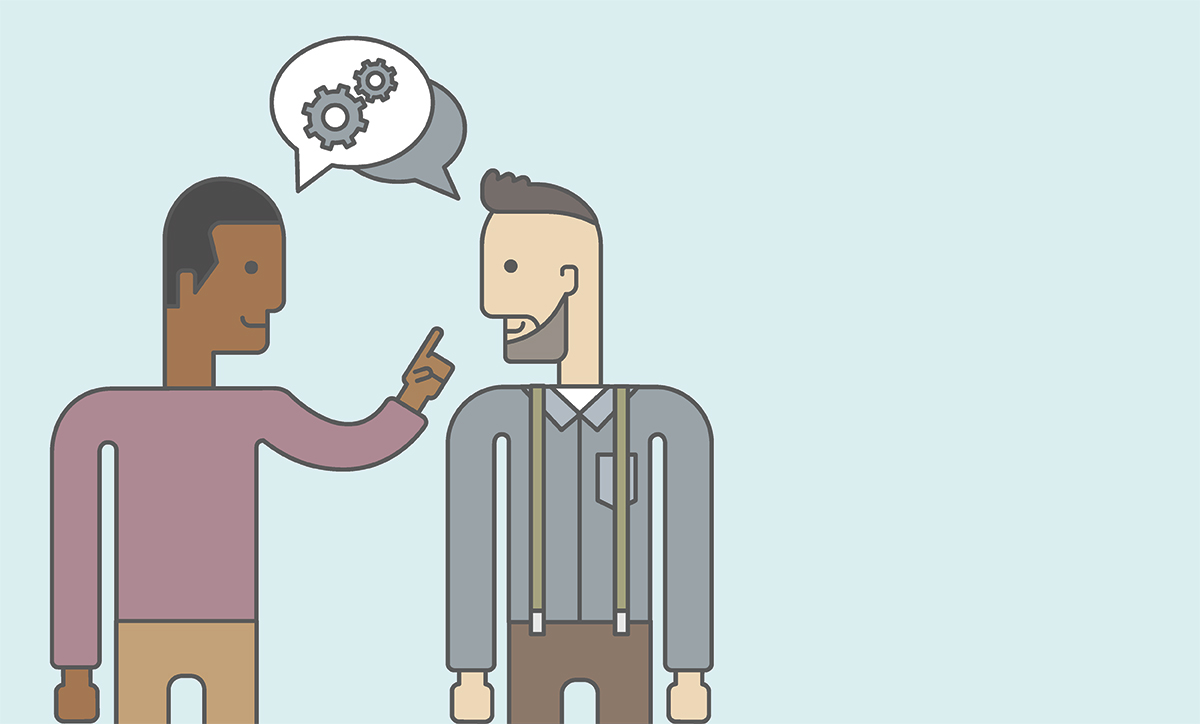 Back How structured metadata helps: an example Next Controlled vocabularies